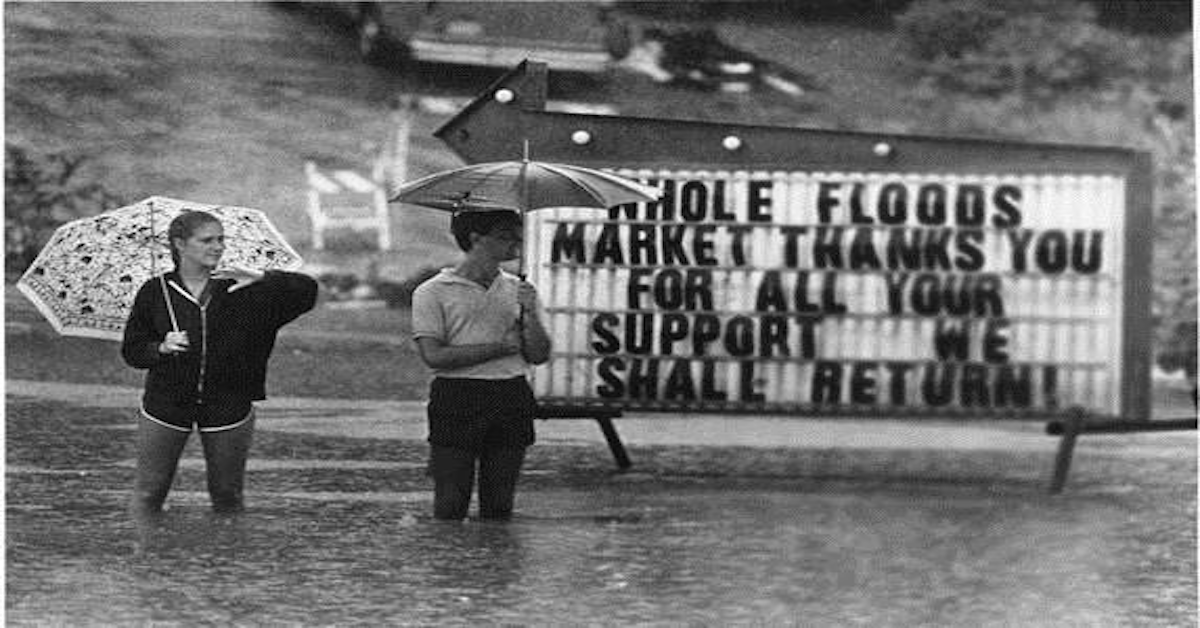 Human greatness
Does not lie in wealth or power,
But in character and goodness.
Anne Frank

In John Mackey’s book “Conscious Capitalism” he tells the story of when
Whole Foods was just starting out.

Early in the company’s history, when Whole Foods had only four stores, Texas was hit with a great flood.

It wiped Whole Foods out.

All four of its stores were completely flooded.

They had no resources to recover.

They had no cash, no credit and no way of rebuilding.

In his book, John Mackey reminisces about the day after the rains had stopped when he literally swam to one of the Whole Foods stores.

When he arrived after the mile swim he was surprised by what he saw.

Total strangers were uniting to rebuild the Whole Foods store.

Strangers had cleaned up the debris, they pumped out the water, they swept away the dirt.

They offered him money.

It took 28 days but the store recovered.

When John Mackey asked the strangers why they did what they did without being asked they replied,

“We love and believe in Whole Foods.

It is a good thing and you are a good man.

We just couldn’t see it destroyed.

We just had to help rebuild it.

It means that much to us.”

Whole Foods currently has 2,100 locations and produces over $11 Billion dollars in annual revenue.

It has been the primary catalyst for healthier eating in millions of our lives. 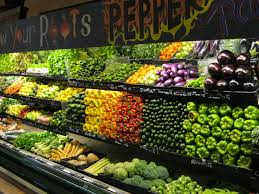 And in the process, it has touched the lives of millions of people in a positive way.

It is amazing what Whole Foods has turned into.

To think if it weren’t for the kindness of total strangers, Whole Foods wouldn’t exist today.

We all need love, especially in our time of need.

A company with 11 billion dollars in annual sales would have failed to exist if it didn’t get love at the right time.

Imagine, a few people’s love allowed Whole Foods to go from 4 stores to 2,100 stores and 11 billion in sales.

Every one of us has an opportunity to do the same thing.

We all see people in need every day of our lives.

Dante wrote: “He who sees a need and waits to be asked for help is as unkind as if he refused it.”

Act before being asked.

We each can be there for one another, providing hope and kindness in the midst of utter devastation.

Not allowing a good person or a good thing to die.

To keep the mission alive.

Imagine if this rebuilding concept is duplicated 278 million times daily in the United States.

Imagine how many “Whole People” we could rebuild.

It has been said the way you value a life lived is by the army that comes together in its time of need.

If you value ones’ life, be there to help rebuild that life after a storm has hit.

Everyone alive today has a teetering Whole Foods in their lives they could help resurrect.

Imagine the difference you will make by showing up, without being asked, when all hope seems to be lost.

All work by JohnA Passaro