Francisco Lindor of the NY Mets, who is signed to a 10-year $341 million dollar contract received 77 points in the 2022 NL MVP voting. Andres’ Giminez, who is pre-arbitration eligible (MLB Minimum wage) and who was traded for Lindor, from the Cleveland Indians received 144 points in […]

Sometimes the strange has a reason. 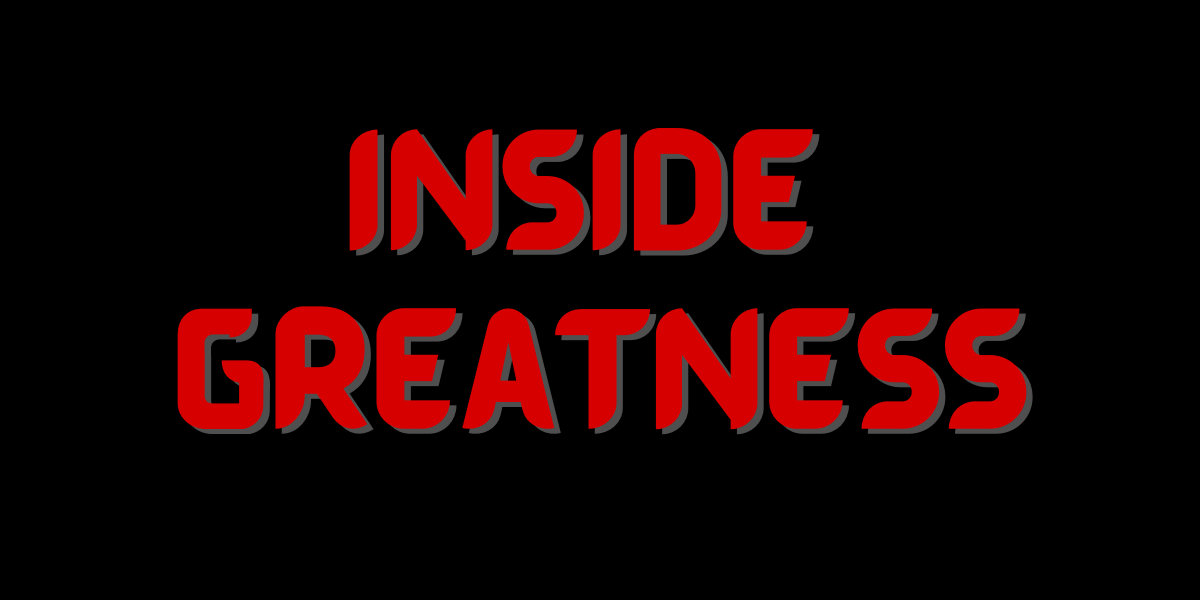 There reaches a point in a wrestler’s career where a wrestler realizes that his real opponent and his real fight is against himself. The challenge: To be able to push himself to limits, he never thought possible in circumstances he never could have imagined. To never be broken […]

12 Years in the Making Everyone can use a little awe in their lives. 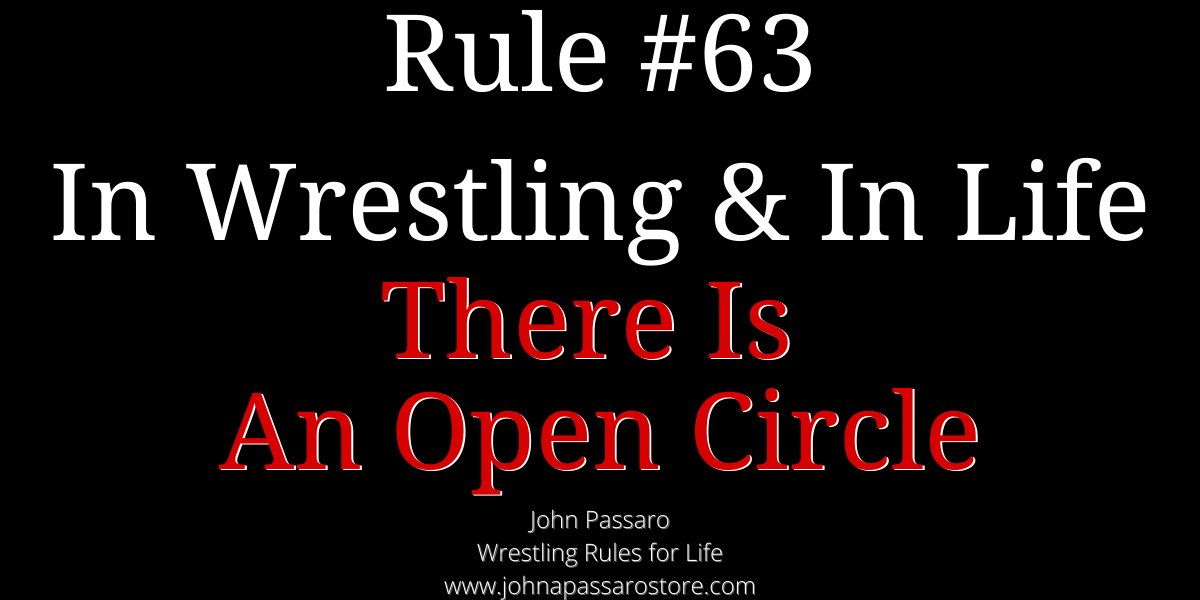 There Is An Open Circle

When life throws you to your back, you need to know how not to get pinned, get off your back, and do enough to make up the difference to win. 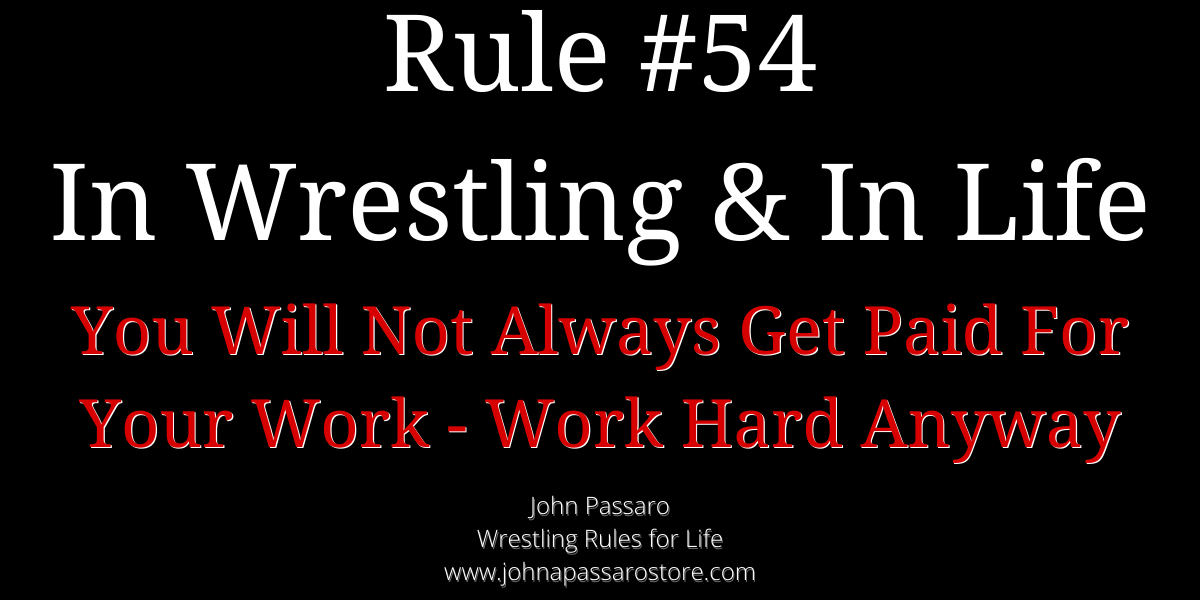 The robbed that smiles steals something from the thief. 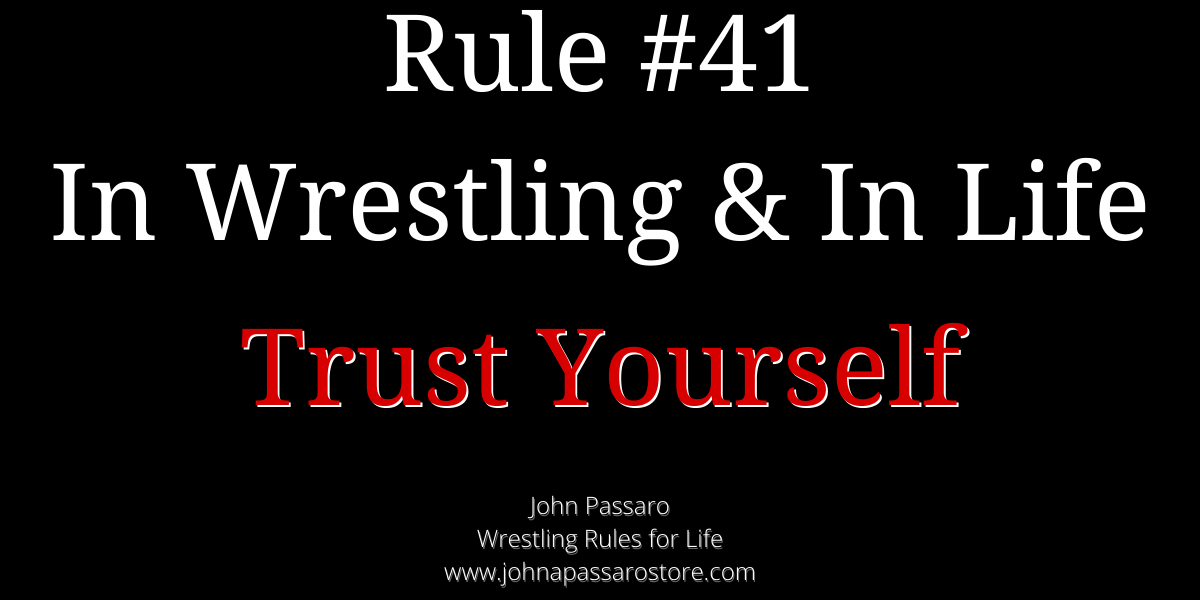 Your intuition can see around corners and over mountains. 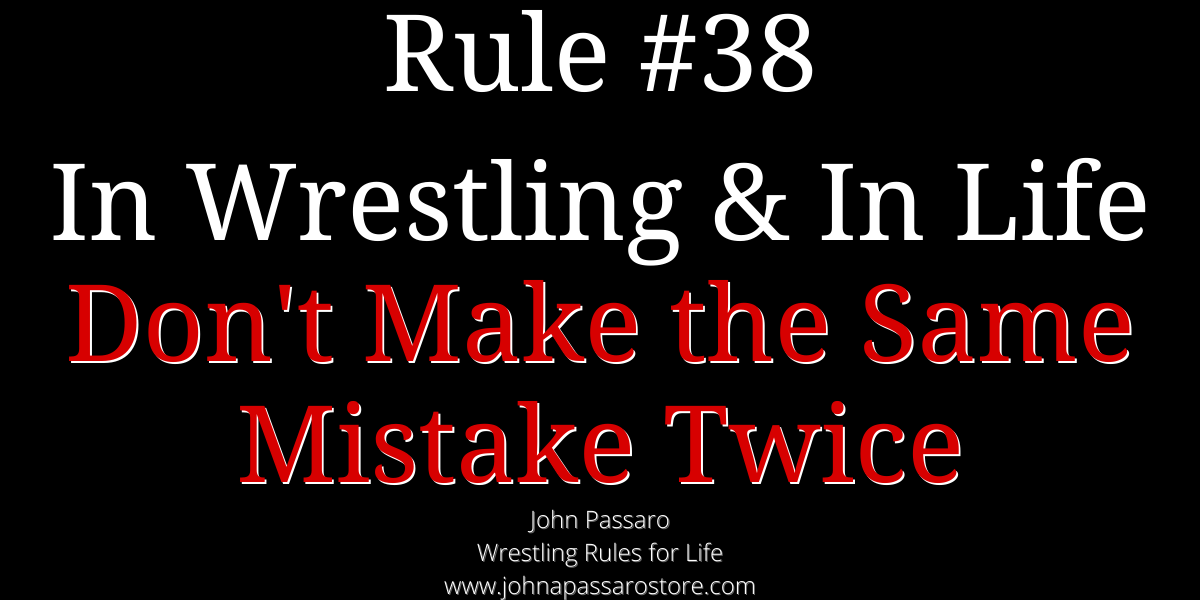 Once is a mistake.  Twice is a choice.

I have never seen a wrestler who came off the mat placing blame or making an excuse ever wrestle his next match with a better outcome.