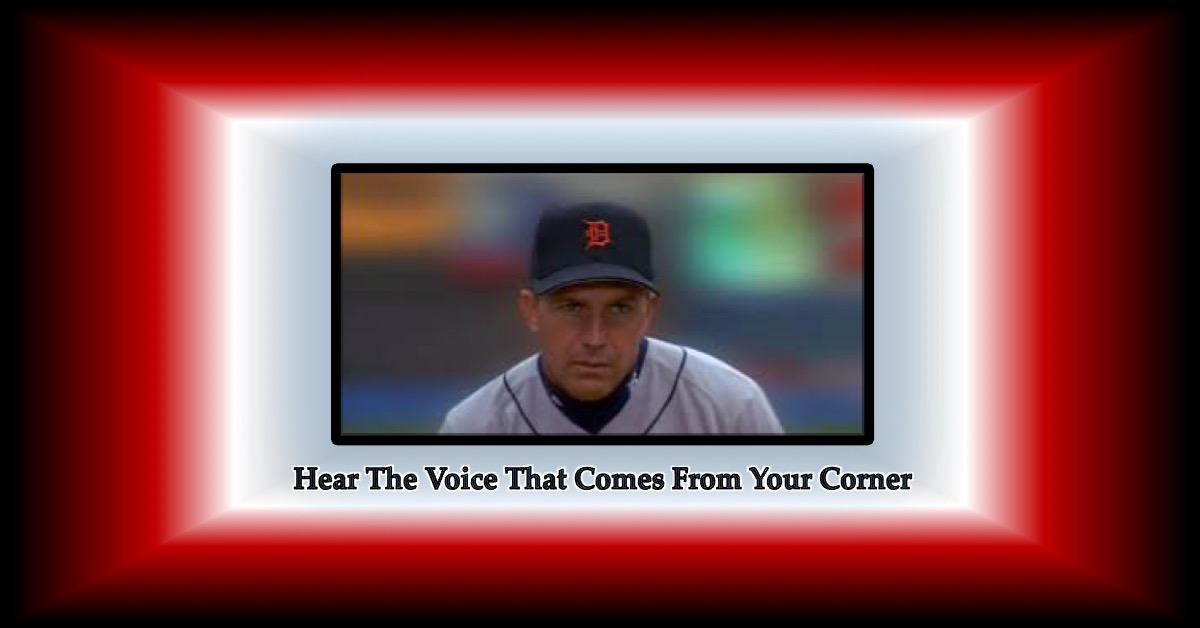 The reason I have elected to write my name as JohnA Passaro is because of the feeling I get when I hear it said.

When I wrestled in high school, there could be a thousand people screaming at the top of their lungs during my matches, but there were only two voices that I heard, no matter what the situation was.

Whenever things got tough in the match, and I needed to draw upon something for a boost, I would hear,

Most everyone else called me Johnny.

They called me “JohnA”

With the emphasis on the A.

During all my matches that I can recall, the voices of my brother and my coach, the two people I would run through a brick wall for, came through crystal clear.

All screams went to mute, and then I would hear a crystal clear,

They say you like someone because of the way that they make you feel.

Hearing “JohnA” in Coach Nolan’s or my brother Joe’s voice immediately made me feel confident.

And they knew that I won.

That it was just a formality that I had to finish the match.

That my hand would be raised.

So I have added the A to my first name as a silent reminder and tribute to the two great coaches I had in my life that gave me an inner confidence in myself.

To this day I love the way hearing “JohnA” makes me feel.

I say over and over in my head, trying to mimic the exact dialect of my brother Joe and Coach Nolan.

“JohnA” is an excerpt from “Again”

It is recommended that you read

6 Minutes Wrestling with Life prior as

Is book #2 in the “Every Breath is Gold” memoir series.