Have an unrelenting quest for a better life.

Most people mistakenly look at a wrestler who weighs his food and says he isn’t allowed to eat.
That is not true.

Rule #32 In Wrestling & In Life – Always Choose the Harder Option 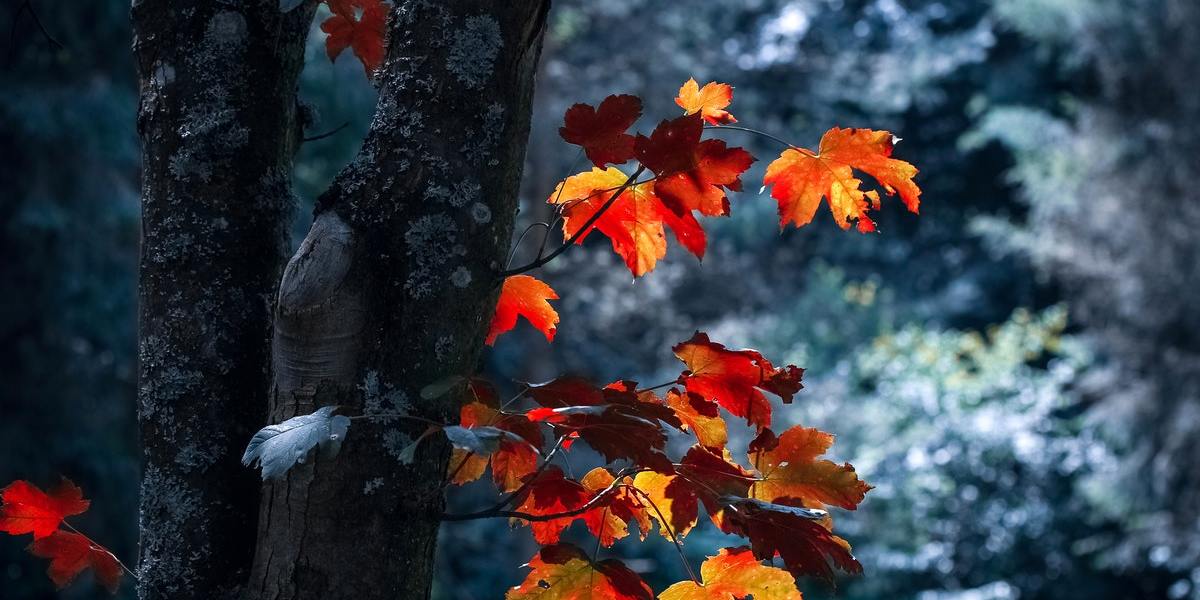 112 Ways to Overcome a Life-Changing Event

Rebuilding Your Life Makes the Spirit of What You Lost Flourish

Priceless. I love athletes who have desire and love the game. Athletes who set big goals, declare them and work tirelessly to accomplish them. In April a rookie prospect named Jazz Chisolm, who had 0 major league games under his belt, went up to Derek Jeter and asked […]

Trust In One Thing – The Power of Your Will

Will is defined as an internal predetermination of achievement despite the circumstances.

I had the pleasure of appearing on Jared Opfer’s Wrestling Philosophy show – here is the epidode. Jared does a great job speaking to a wide array of people in the wrestling community. Give his podcast a follow – you will definitely enjoy his conversations.

Here is my vision for my life and for this blog

The Universal Law Every Wrestler Needs to Master

Is there such a thing as working too much?

Some of the kindest souls I know have lived in a world that was not so kind to them. Some of the best human beings I know have been through so much and they still love deeply. They still care. Sometimes it is the people who have been […]