Light in Weight, Not in Heart 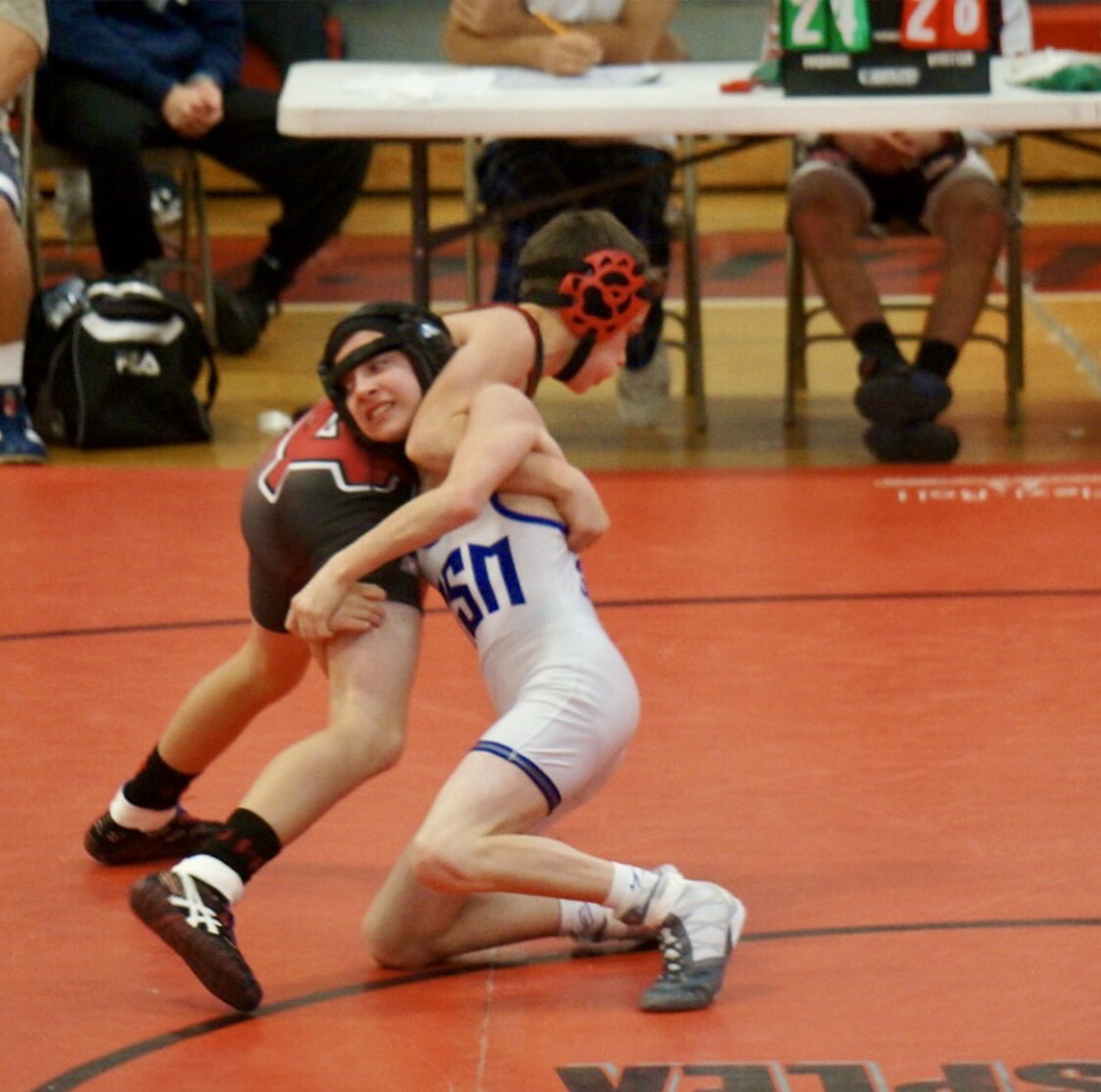 With a unique perspective of my sons having wrestled for ESM and then having both gone on to coach at Center Moriches I looked forward to the dual meet between the two teams.

It is great to see ESM nearly fully developed and reaching their potential.

It is equally gratifying to see CM making great strides along the same path.

As most fans do before a match, in my mind I scoured the rosters of both teams analyzing where the best match would take place.

I know all the kids having followed them closely over the years.

With Busiello, Redding, both Gannone’s, Parrish, Titus, O’Neill, Wood, Sawyer in the lineups, I was sure it would come from one of those well known and experienced wrestlers.

Boy, was I wrong.

Or at least that is the weight class that they wrestle in as it was quite obvious that neither weighed nowhere near 99 pounds.

There is nothing more frustrating for an undersized 99 pounder than in every match have two opponents they need to beat, the one lining up across from them and the difference in weight.

They can try as they will, but in most, if not all the matches the difference in weight proves to be the more daunting opponent.

So when Center Moriches’s Jaiden Holmes approached the circle verse ESM’s Anthony Fioriglio it may have proved to be their only match this year where they would get to wrestle an opponent similar in weight.

And wrestle they did.

The twists and turns and almosts were exciting.

The back points and reversals were entertaining.

The determination was inspiring.

The sheer effort and will was refreshing.

As my old wrestling coach used to say, “Who’d have thunk” with all the well-known wrestlers on each team roster the match of the tournament would come out of left field.

That’s the beauty of this sport, to watch two equally matched opponents give their all in the center circle for all to be better off to have witnessed. 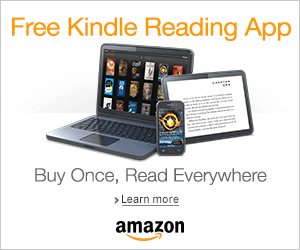